on December 19, 2019
A few days ago I was speaking to a developer friend, he was asked about a Singleton design pattern and he had no idea about. He spoke about how we developers never talk about patterns. And that time it hit me, we developers do not talk about design patterns and algorithms. There are many design patterns available off the shelf, they talk in detail about the problems they can solve. However, in my experience, I have come across and used the following 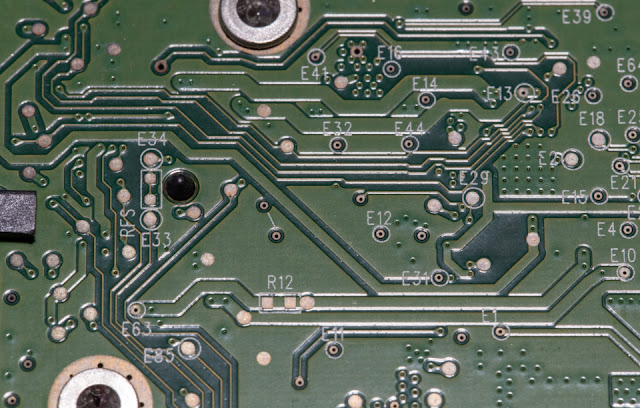 This is one of the most common and important design pattern to be used. When initiating objects, we need to make sure only one instance of the object is initiated. In a multi-tenant system like Salesforce, it becomes imperative that we do not hog more resources than needed
Lets look at an example


When we apply Singleton pattern, the AccountMasterRecordType Handler changes to this,


In the Singleton framework pattern, we initialise every object only once. Not only do we save precious resources but we can also save DMLs and running into governor limits using the framework. More information about singleton

I have used decorator pattern for ages. One of the most common implementation is when you have to build a visualforce page with checkbox selectors. You have capture or display attributes that are not present on the object, you can use the decorative framework.

This topic is very vast and there are multiple blog posts written on this topic. There is no common trigger pattern but one that is heavily recommended is the iTrigger factory pattern by Tony Scott.
Trigger pattern is essential to normalise your trigger and control the flow of execution. Given any salesforce project, there will be instances of writing a trigger.

The majority of governor issues will arise in and around writing bad triggers and most of them can be quelled by using a good trigger pattern. You can read the original trigger pattern here

This code is just as an example. Read the original blog post for complete implementation.

The iTrigger interface mentioned above brings us, by design, for the Strategy implementation design pattern. The strategy pattern allows us to define a family of algorithms, that can be selected and changed at runtime.

An example for this is,


Those are the top four patterns you should know about. What are some of the patterns you have used and how? Let me know in the comments below.