"I am a social media expert" hea announced to no one in particular.

I tried hard to avoid him but as we were the only two people in the room it was hard to do so still I pretended to avoid him.

"I am going to start looking for clients now..." he said, "and teach them social Media."
It was hard to avoid him as he bobbled in front of me with too much agility, 'Social Media?' I looked at him, 'you know social Media?'
'Correction dude,' I am an expert on social Media. I today created two fan pages for my friends,' he beamed.

'Social Media is in dude, where are you?'
Clearly I was in an ancient Chinese torture chamber at the moment but he didn't know it... Yet.

'So what do you do in social Media?' I asked making a brave face.

'Its as simple as making bread butter toast...' he explained, I resisted reminding him that last time he burnt the toast and ate it pretending it to be brown bread, 'Open a twitter account and a Facebook page then keep following people and follow them back...Do you know there are 500 million active users...' he smiled wide.

'The 500 user count is as reassuring as well as discouraging dude... There are 140 crore billion people on the planet, no one actually bothered to listen to you except me...just because you see them does not mean they actually care about you. In fact a half of them actually are worried about you invading their privacy.' I corrected, 'Can you assure 500 million people that you are a good guy and make them trust you?' I asked simply.

'Err dude, even God has not managed to do that' he answered, 'What you say seems Impossible.'
'So making money from internet was impossible but Google became worlds largest company by selling keywords over the internet.'

'You mean...'
'Disturbing my peace can be hazardous to your mental health...' I replied coldly.

Can you think of how to turn likes into cash flow? Well I am no social media expert but considering the fact that minimum age for joining Facebook is 13, creating a Facebook page clearly is not a qualification to be one.

So what it? Do tell me before returns. 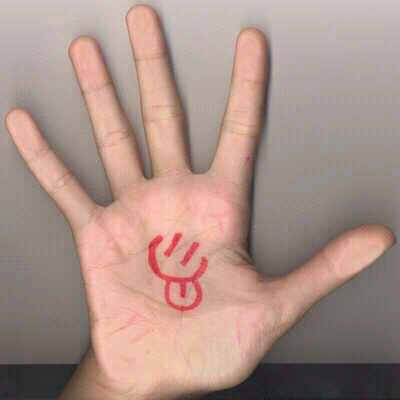