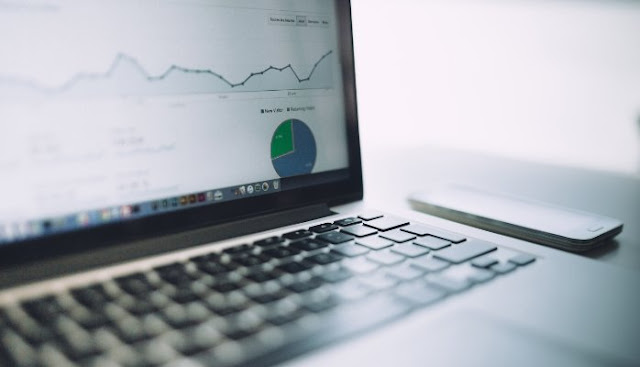 Man is a social animal, this was the first lie they ever told you in your history classes. If we look at the human history going back through the dark ages, we understand that man is anything but a social animal.
The agriculture revolution gave control of food in everyone hand and we started building societies, bringing people socially together. But when societies formed it brought all sorts of people together and caused all sorts of conflicts between them. Somewhere in the middle ages, few smart people realized this and decided to kick start a religious revolution. They established common guidelines for communities to work cohesively without stepping on each others foot. But they could not achieve this without control of information. With control comes fear and with fear comes faith. They established Churches, Mosques and Temples and controlled the information to reach heaven.
But the voices of dissident did not merge, not easily, they just were suppressed. A few kings got on to the idea and decided to infuse this religious fever in their governance model. The entire Europe was established on the principle. Now the religious revolution had fear, faith and power to do stuff. The voices of dissident were brutally killed and the fear increased.
As we entered the industrial revolution, fear gripped the nation and so did faith. Together they created a working class that dreamt of a better world. At that time, two teenagers were working on another Book that would rock the world, they were Karl Marx and Friedrich Engels. The book they authored was 'Communist Manifesto' and they formed the labour revolution.
The labour revolution gave power to the voices of dissident that were hiding till that time. The labour revolution and the religious fever gave rise to democratic system. People decided time was for change and a new form of system was brought out. The democratic system was gift wrapped to the citizens as a government of their own. It was a government that majority agreed. They elected representatives and send them in the parliament, not knowing that the game itself was rigged. These elected representatives worked for the greater good but they were part of the old system, were control of information was essential. This new system was using the same old principle of withholding information thus causing fear and faith among the masses. That gave rise of conspiracy theories and the voices of dissident were termed lunatic and unpatriotic.
A young college drop-out was working his way to do something he never expected, this was Bill Gates and he was trying to sell a personal computer. When he introduced the concept of Personal Computing, people laughed at him. Why would anyone need a personal computer? They were happy with computers at universities and workplaces but computers at every home? That was madness.
But that madness ensured. Bill Gates (knowingly or unknowingly) kick-started a computing revolution (Although the credit for computer goes to Alan Turing, I personally believe that the idea of Personal Computer was introduced to the world by Bill Gates). Steve Jobs lost the race in computing but regained his spirit in mobile computing. Between them they brought the power of computing to individual people.
The voices of dissident now had a platform. A free and fair medium that was so vast that no one could control and thus the cloud was born. Internet revolution broke the backbone of traditional institutions that relied of information control. These institution are religious, corporations and even Governments.
The power of internet brought with him the Occupy Protests, WikiLeaks and many more to come. What does this mean for business?
It means we are standing exactly where Matthew McConaughey was standing on the Millers Planet in the movie interstellar. What we are seeing as mountains are waves, big tsunami waves and they are not coming towards us. Like the Millers planet, our world, everything we know is moving towards them. We have already started descending into the next phase in human social revolution.
The information is no longer controllable, the dissident voices are no longer silenced. The problems can no longer be put on back-burner. The governments are running scared, trying to control the internet but this is an illusion. Social Media and Cloud Computing are two by-products of this massive revolution. We are moving away from the traditional computing model. We are moving from the controlled model of dispensing information based on location and time. It can still be achieved and is required for security but that is just an illusion.
If your 'social media' strategy does not include 'listening' to those voices, you are being pulled near that wave. If your corporate strategy does not include social media you are being pulled into that wave. Your employees, your customers and your partners are on social media. They are carrying devices that could leak complaints about you at any given point of time. How far can you control them?
The changes internet revolution is bringing are disruptive. They are here to stay. Anyone who pretends otherwise is still believing the waves are mountains and very far away.
Of-course this article is completely speculative and has no real evidence but we have already seen the changes happening around. We can always pretend that nothing of that sort is happening and go back to our life.
But the world will keep on moving and with it bring a new wave of change. How far we prepare for that change completely depends on us.
Pic: Luis Llerena
Crossposted from Linkedin
Cloud Computing future internet revolution linkedin post social media